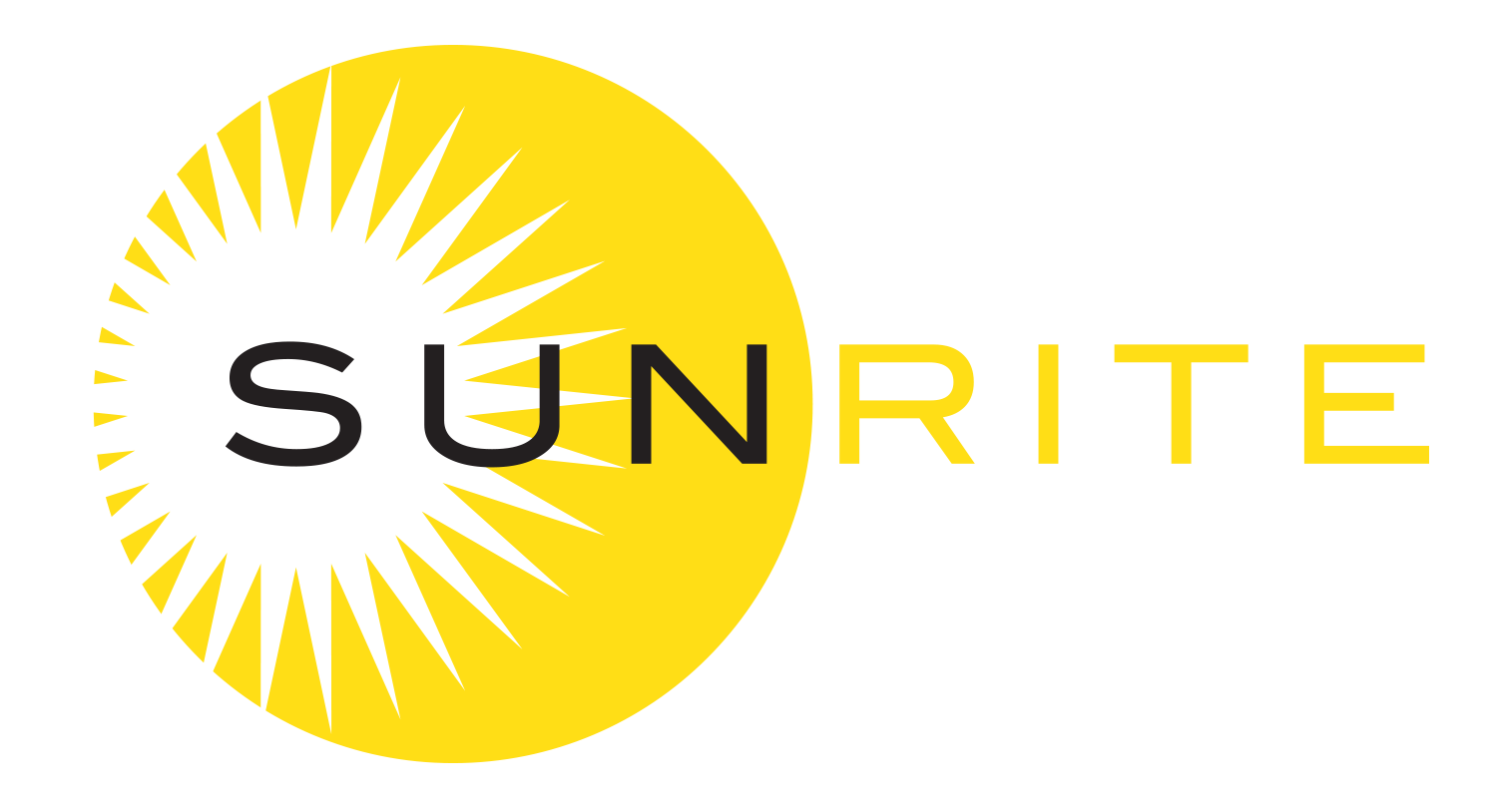 The first benefit of solar energy is that the energy that solar installation such as solar panels gather is completely clean and pure. Solar energy does not contain any impurities since it is first absorbed by solar electric energy systems in the form of heat energy. Heat energy has been known to be free of any impurities. This means that all of the solar energy that solar electric energy systems gather can be converted into electrical energy without wasting any of it.

Solar power or solar energy is the energy that is collected from the heat that the sun exerts. Special gadgets such as a solar panel and a couple of other things are needed in order to collect solar power so that it can be converted into usable energy. Solar power, which is also known as green energy since it is the key to a greener world with a better environment, can be converted into two forms of usable energy. Solar power can either be converted into heat energy which can power radiators and heaters or electrical energy which can power electrical appliances such as fans and toasters. Solar power is the key to being energy efficient which is the reason why the concept of having solar power replace normal power (which a person needs to pay for) is gaining popularity day in and day out. By replacing normal energy with solar energy, we can make this world a better place to live in. In addition, there are many more benefits of solar energy and some of them have been described below. 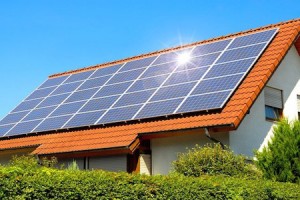 If you go green and use solar power instead of normal power, you will be able to decrease your power bill. Since you won’t be using much of the power that is provided by the government, you will gradually be able to diminish your power bill. Purchasing a solar electric energy system is a once in a lifetime expense and you do not have to pay for it once you have purchased it. This means that you will be able to use electricity for free since you will be gathering your own solar energy and converting it into electrical energy.

As everybody already knows, the United States is not too rich in minerals such as coal. In addition, we need coal in order to produce electricity and that is the reason why we need to import coal from affiliate nations. However, if we gradually replace normal power with solar power, we will be able to reduce the Untied State’s dependence on coal. This will in turn lead to a better economy.

Solar power is known to be the key to a green world with a brighter future and an environment that has not been wrecked by the poison known as pollution. Why do you think solar power is the key to a better and greener world? Well, the reason why that is so is because solar power has the ability to reduce the carbon footprint that humans have left on this planet. The carbon footprint that we have produced is growing day in and day out. This is what has caused the growth of pollution. While producing and using electrical energy, we also produce bi products such as carbon monoxide that are extremely harmful for the planet’s environment. These bi products are the reason why there is a huge hole in the ozone layer and these bi products are what are forming a carbon footprint on earth. If we produce electricity by converting solar energy into electrical energy instead of using other methods, we can ensure that we cease the growth of the carbon footprint that has formed because of what we have been doing for the past years.

The people who want to find a way of reducing the operating costs of the machinery in their factory can simply have solar electric energy systems installed in their factory. This will ensure that they produce their own electricity and that their machinery uses free electricity (produced by converting solar energy into electrical energy) instead of the electricity that they need to pay for.